Workers' rights are violated if total lockdown is not considered an official holiday: Abu Nejmeh

Workers' rights are violated if total lockdown is not considered an official holiday: Abu Nejmeh 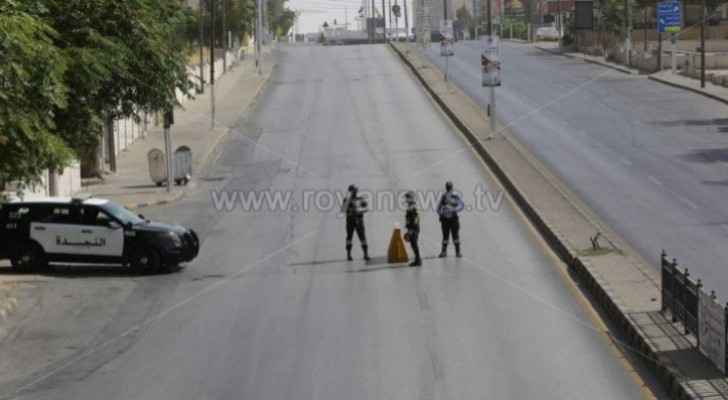 He stressed that this approach to not considering the total lockdown as an official holiday will cause issues, and the different parties will go to other jurisprudence, which will lead to many legal disputes.

Abu Nejmeh pointed out that the General Federation of Jordanian Trade Union’s deplored this approach which in turn was stipulated in Defense Order No. 2. Lockdowns are considered as an official holiday, where workers receive full pay.

The Ministry of Labor said that this decision was issued by the National Center for Security and Crisis Management and not by the Prime Ministry, which is incorrect.

According to Article 4 of the Defence Law, total lockdowns are only issued by the PM and the National Center does not hold the power to issue any lockdowns.

Abu Nejmeh emphasized that the Ministry of Labor and the government do not possess the legislative capacity or the right to interpret the law, and the only authority that possesses this right is the judiciary or the bureau for interpreting laws.

Any party not convinced of the government's opinion in this regard can resort to the judiciary, added Abu Nejmeh.

She said that the lockdown does not apply to what is stated in the Labor Law.

In addition to that, she added that the lockdown was issued by the National Center for Security and Crisis Management, and for a holiday to be considered an official holiday, it must be issued by the Prime Ministry.