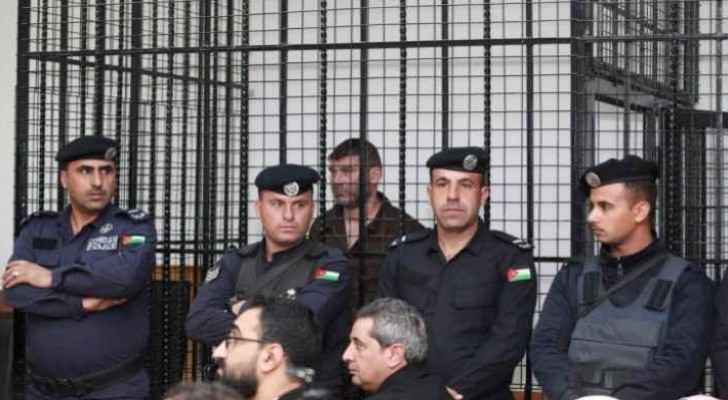 The Israeli occupation army announced Wednesday that a Palestinian was killed by army bullets after he allegedly opened fire at soldiers south of Nablus in the occupied West Bank.

The Israeli occupation army said in a statement that "the IDF soldiers thwarted the attempt to carry out a sabotage operation near Nablus a while ago," stressing that "the terrorist was neutralized without any casualties among our forces."

In a subsequent statement, the Israeli occupation army said that "soldiers at a military position near the southern exit of Nablus shot a terrorist armed with a pistol, who fired at them before that."

Local Palestinian sources confirmed that the young man who was shot by the soldiers was "Bilal Adnan Rawajbah, 29, from the village of Iraq Al-Tayeh," east of Nablus.

The official news agency (WAFA) said, "The martyr, Rawajbah, is the father of a three-month-old girl, and he works as a legal advisor at the rank of captain in the Preventive Security Directorate in Tubas Governorate."

The Ministry of Foreign Affairs and Palestinian Expatriates condemned a popular "execution" and considered it a "new test" for the International Criminal Court.

The Israeli occupation and the West Bank, occupied since October 2015, have witnessed several attacks against Israeli occupiers, most of which were carried out by Palestinians.

These attacks continued for months, before their number was reduced and became carved out.

Prior to that, the Israeli occupation army confirmed on October 9 that a Palestinian was shot dead by his soldiers on charges of "throwing a Molotov cocktail."

About 450,000 Jewish settlers live in the West Bank, which Israel occupied in 1967, among the nearly 2.8 million Palestinians.