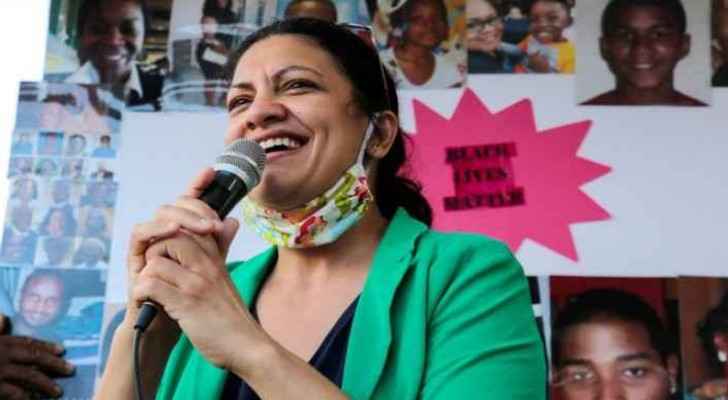 The win of the 44-year-old Detroit native poises her to continue making her mark as one of the most progressive members of the US congress, with her campaign having focused on environmental justice, alleviating poverty, and addressing racial disparity.

Tlaib was re-elected against a backdrop of the most diverse Congress the United States has ever seen, which also includes the second-Palestinian American ever elected. Iman Jodeh was Tuesday elected into Colorado's 41st District, making her the first Muslim lawmaker in the state.