Egyptian arrested for torturing wife, forcing her to sit on nails

Egyptian arrested for torturing wife, forcing her to sit on nails 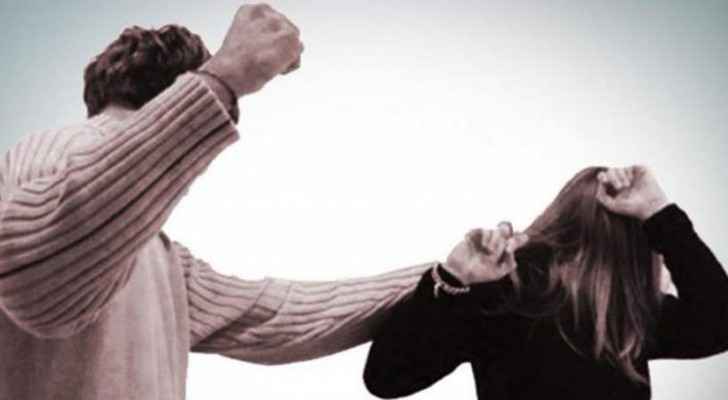 An Egyptian woman has accused her husband of torturing her and putting her life in danger, in addition to cutting her hair and forcing her to sit on nails Tuesday.

The accused was referred to Public Prosecution and the decision was made to imprison him for four days pending investigations and forensics.

A report was filed by the victim’s brother.

The perpetrator was accused of torturing her inside their home, cutting her hair and forcing her to sit on nails in retaliation for her filing a report against him for having previously beaten her and broken her arm.

Following these events, the wife had left their home and returned to her family home due to his mistreatment.

The husband apologized and asked for her to return home, where he took revenge and beat her once again upon her arrival back to the house.

Officers from the Abu Hammad Investigation Unit immediately went to question the victim's brother and accompanied him to the residence where his sister resided.

The victim was found with traces of abrasions, bruises and burns, as well as signs of torture on her body and cutting of her hair and the perpetrator was escorted by the security force to the police station.