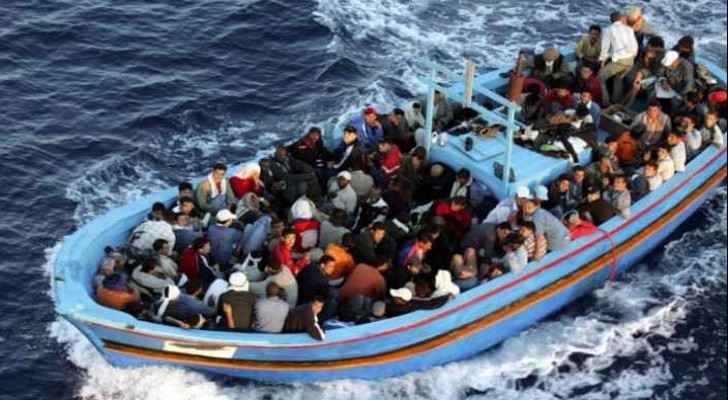 The International Organization for Migration revealed that 575 migrants were rescued off the Libyan coast during the past few days through separate operations.

The organization’s office in Libya said, through a press statement Tuesday, that “the Libyan coast guard rescued 443 migrants between October 27 and November 2, and they were returned to Libya.”

It also noted that 132 migrants were rescued and returned to the Tripoli Naval Base Tuesday morning.

The organization renewed its calls not to return the migrants to Libya, describing it as an "unsafe port.”

It indicated that the number of migrants who have been returned to Libya since the beginning of this year has exceeded 10,000.

Despite the ongoing violence since the fall of Muammar Gaddafi's regime in 2011, Libya is a major transit point for migrants fleeing instability in other parts of Africa and the Middle East and seeking to head to Europe.

Attempts to migrate from the Libyan coast increased by nearly 300 percent between January and April 2020, compared to the same period in 2019, according to the United Nations.

Last year, more than 100,000 migrants tried to cross the Mediterranean, and 1,200 of them drowned, according to the International Organization for Migration.