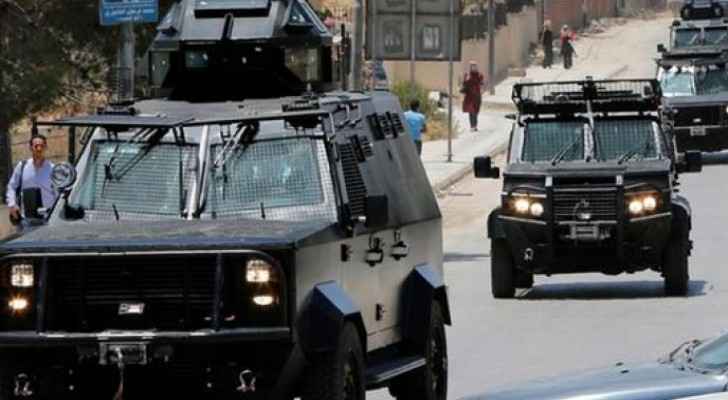 The Criminal Information Department has arrested a wanted person, who opened fire on police officers nearly one week ago, announced the spokesperson for the Public Security Directorate (PSD) Tuesday.

The police officers were shot at as they were attempting to take him into custody, after an arrest warrant was issued in Mafraq.

Investigations are underway, after which the man will be taken to court for trial.

New developments emerge in case of ....