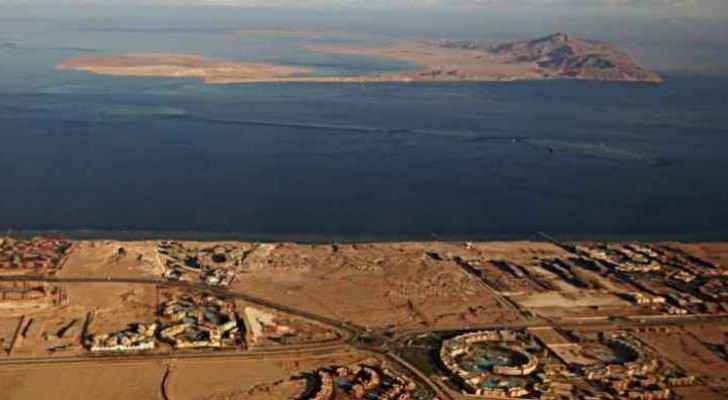 The Saudi oil company, Aramco, announced Tuesday that its profits declined by 44.6 percent in the third quarter of this year compared to the same period last year, at a time when the Kingdom is facing the consequences of coronavirus and a decrease in demand for oil.

Aramco has reported a steady decline in quarterly profits since it began disclosing its profits last year, building up pressure on the government seeking to implement ambitious billions of dollars in projects to diversify the oil-dependent economy.

These results confirm that the oil market is still far from fully recovering in light of the continued closures associated with the emerging coronavirus, as many countries are witnessing a new wave of infections and deaths.

Aramco said in a statement published by the Saudi Stock Exchange "Tadawul" on its website that the results "mainly reflect the impact of lower crude oil prices, sales volumes, and weak profit margins in the refining and chemicals business."

Aramco's results for the July-September period showed an improvement compared to the second quarter, when it posted a profit of $6.57 billion.

"We started to see initial signs of a recovery in energy demand during the third quarter regarding improvement in economic activities, despite the challenges facing global energy markets," said Amin Al-Nasser, Aramco President and CEO.

"We will continue to adopt a disciplined and flexible approach to allocating capital in the face of market fluctuations. We are confident in Saudi Aramco's ability to lead in difficult times and achieve its goals," he added.

Al-Nasser said that Aramco is committed to distributing $ 18.75 billion in dividends to shareholders for the third quarter, an amount that exceeds the announced profits.

Since the start of its oil production in 1938 when black gold was discovered in commercial quantities from "Bir al-Khair,” the giant oil company has achieved wealth beyond imagination for the desert kingdom.

However, since its listing on the local market last year, the company has faced major challenges in global markets, with crude losing about two-thirds of its value.

Aramco was listed on the Saudi stock exchange in December after the world's largest initial public offering (IPO), valued at $29.4 billion, against the sale of 1.7 percent of its shares.

"Aramco's dividends are now much greater than its income," said Tariq Fadlallah, chief executive of the Middle East unit at Nomura Asset Management.

He added, "This is not a problem if oil revives next year, but it will be a big problem if it does not happen."

And investment research firm Bernstein also considered that Aramco may have to finance its dividends by "borrowing in the short term."

The dividend from Aramco, seen as the kingdom's largest financier, is helping the Saudi government manage its widening budget deficit.

And many oil companies around the world recorded huge declines in their profits and even losses, including "Expo Mobil" and "Chevron.”

Al-Nasser, however, emphasized that Aramco's results reflected its "flexibility."

Analysts say energy companies are preparing for new waves of infections with the Coronavirus that may undermine the global economic recovery efforts and oil demand around the world.

Bloomberg Financial Agency reported in June that the company had cut its capital spending this year and also cut hundreds of jobs as it seeks to cut costs.

Third female ambassador sworn in by Saudi Arabia to ....

Third female ambassador sworn in by ....