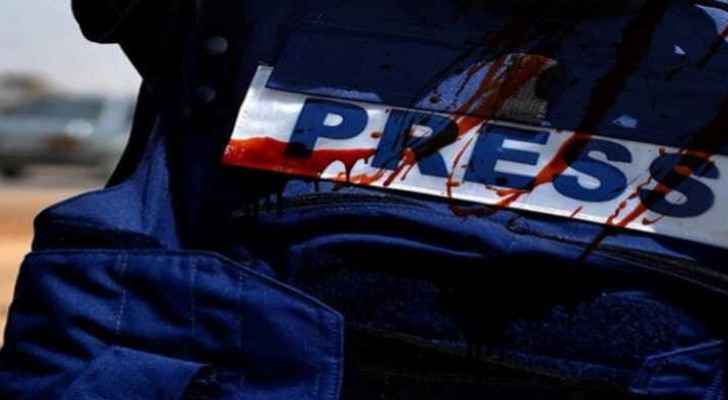 Award-winning journalist Robert Fisk died Friday at the age of 74. He reportedly died after suffering a stroke in his Dublin home.

The decorated British correspondent, who interviewed Osama bin Laden three times, was well-known for his coverage in the Middle East, including the Lebanese Civil War, the Iraq-Iran War, the Gulf War, and the US invasion of Iraq.

Many regard Fisk as one of the few W estern journalists to have put a glaring lens on Western policy in the Middle East, including the American relationship with the Israeli occupier.

Once, Fisk traveled to the Pakistani-Afghani border, where he was infamously attacked by a group of refugees.

About the incident, he wrote, “I realized – there were all the Afghan men and boys who had attacked me who should never have done so but whose brutality was entirely the product of others, of us — of we who had armed their struggle against the Russians and ignored their pain and laughed at their civil war.”

Fisk also covered the Syrian Civil War beginning in 2012. His reporting there, however, received some controversy, with some arguing he was a “mouthpiece” for Assad.

Most recently, Fisk on August 5 penned a heart-wrenching essay on the Beirut Port explosion, which he called a “betrayal” to the Lebanese people.

Fisk had been writing for The Independent for 31 years and had lived in the Arab world for 40.

“Fearless, uncompromising, determined and utterly committed to uncovering the truth and reality at all costs, Robert Fisk was the greatest journalist of his generation. The fire he lit at The Independent will burn on,” said former managing editor of the Independent, Christian Broughton.

Many other high-profile personalities extended their condolences, including Irish president Michael D. Higgins who called Fisk one of the Middle East’s “finest commentators.”