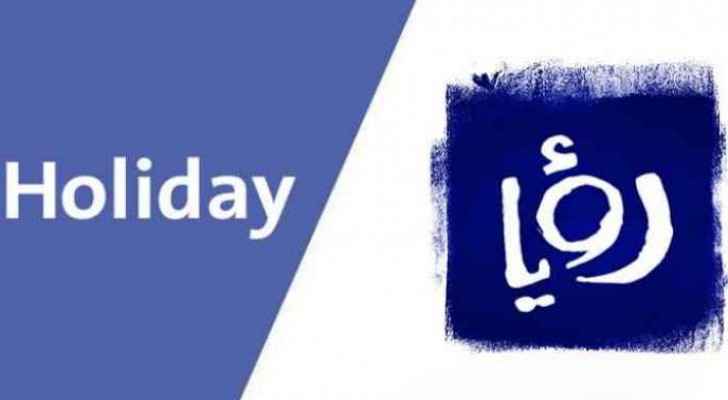 The decision include all ministries, governmental institutions and the private sector.

The government has previously announced a total lockdown as soon as the election results come out and until 6am November 15.