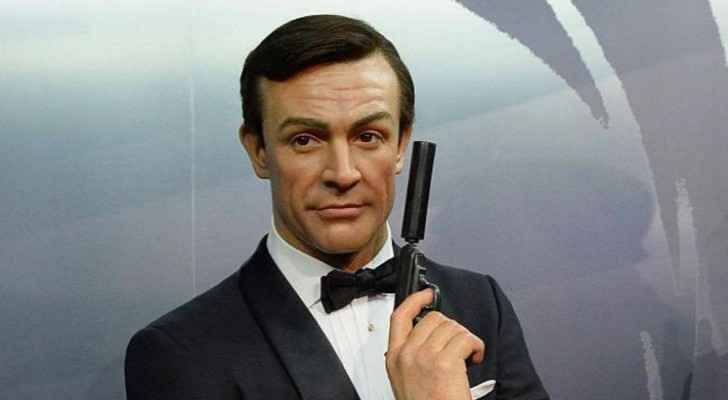 British actor Sean Connery died Saturday at the age of 90. The Oscar winner is best known for his roles as James Bond.

His son said he died in his sleep and had been "unwell for some time."

Fellow actors from around the world took to social media to pay their tributes to Connery, including Antonio Banderas and Viola Davis, who called him and "icon."