Scientists warn of hundreds of thousands of viruses that threaten humanity

Scientists warn of hundreds of thousands of viruses that threaten humanity 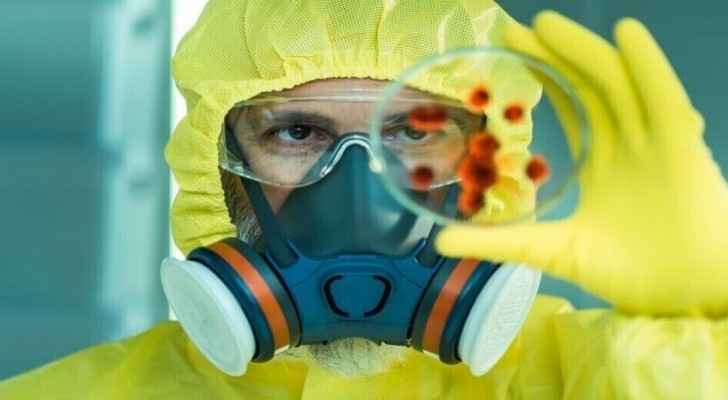 Scientists have warned of the possibility of up to 850,000 undiscovered viruses in birds and mammals that could infect humans at any given moment, according to the British Newspaper, "Daily Mail".

An international team of 22 experts have explained in a report, that without taking the appropriate measures to protect wildlife, there will be worse and more frequent epidemics, according to Emirati Newspaper Al-Bayan.

Scientists claim that a shift is needed to prevent the emergence of zoonotic diseases, rather than responding to them with public health measures and new vaccines, mentioned Arabic and International Newspaper, Asharq Al-Awsat.

These approaches, experts said, will be the only thing to allow us "to escape from the era of epidemics."

This calls for an end to unsustainable exploitation of the environment, which includes deforestation, intensive agriculture and the consumption of wild species.

The report noted that the consumption of animals increased contact between wildlife, livestock and humans, and "led to almost all epidemics."

Experts have estimated that such steps will cost about GBP 31- 45 billion annually, which is a fraction of the cost of fighting epidemics, such as COVID-19.

By July, the world had already incurred a financial cost of GBP six -12 trillion due to COVID-19.

The report was prepared by a workshop of 22 experts, including biologists, ecologists and pathologists, and was called for by the Intergovernmental Science-Policy Platform on Biodiversity and Ecosystem Services (IPBES).

They warned that there are an estimated 540,000 to 850,000 types of viruses currently undetected in birds and mammals such as bats, rodents and primates, that could have the ability to infect humans.

The risks of such spreads are increasing rapidly with the emergence of more than 5 new diseases in humans each year, any of which could have epidemic potential.

However, the report said that it would be wrong to blame wildlife for the emergence of these diseases because epidemics, including COVID-19, are caused by human activities and their impact on the environment.

Chair of the workshop, British Zoologist and Expert in disease ecology, Peter Daszak said "there is no big mystery about the cause of the coronavirus pandemic or any recent pandemic; the same human activities that led to climate change and the loss of biodiversity also led to pandemic risks through their impact on our environment."

Daszak added that the path to pandemics are due to "changes in the way we use the land; the expansion and intensification of agriculture, the unsustainable trade, production and consumption, disruption of nature and increase in contact between wildlife, livestock, pathogens and humans."

"We can escape from the era of epidemics, but this requires a much greater focus on prevention." he added.