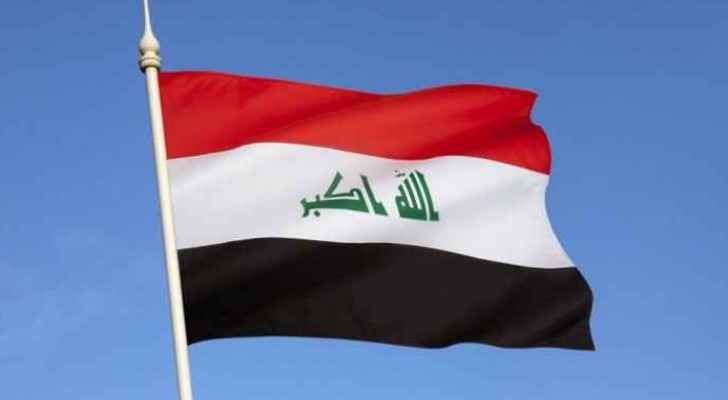 Dozens of Iraqi students held a march Thursday in Karbala, which comes after similar student movements in other cities in the south of the country in the past two days, in support of the protest movement that began a year ago.

Students marched on the streets of Karbala, waving banners, Iraqi flags and pictures of activists who died in last year's protests, chanting the slogan "This is your youth, oh homeland" and "Above your voice, oh homeland not louder."

"Today the student tide is not demanding anything for his personal interest, but for the sake of the nation," student Muhammad al-Kinani (25 years old) told France Presse. These are the well-known demands of an individual election law and accountability for the killers of the demonstrators.

The new government, formed in May, pledged to hold early elections in June based on a new electoral law, but observers believe that holding them on this date is difficult to achieve.

Wednesday, students from the universities of Nasiriyah and Diwaniyah in southern Iraq also marched similarly.

"We went out today to confirm the strength and continuity of the uprising and its being the main path for change and to recover a homeland shared by the corrupt parties," said Ali Saad from Nasiriyah, a pharmacy student.

Thousands of Iraqis demonstrated Sunday on the first anniversary of the "October Revolution" that was sparked last year to demand a change in the political class as it was unable to address social crises, especially unemployment among the youth, before it turned into a bloodbath, killing more than 600 protesters and wounding 30,000.

In an indication of the decline in the intensity of the demonstrations, during the past two days the authorities reopened major roads in the capital, Baghdad, which were closed a year ago due to the protests.

But for Alaa Al-Saadi, a professor at Al-Diwaniyah University in southern Iraq, who was participating in the demonstration in Baghdad, "raising some tents from the protest squares ... does not mean that the revolution has ended.”

During the protests last year, students played a pioneering role in strikes, pitching tents and organizing rallies in support of the movement.