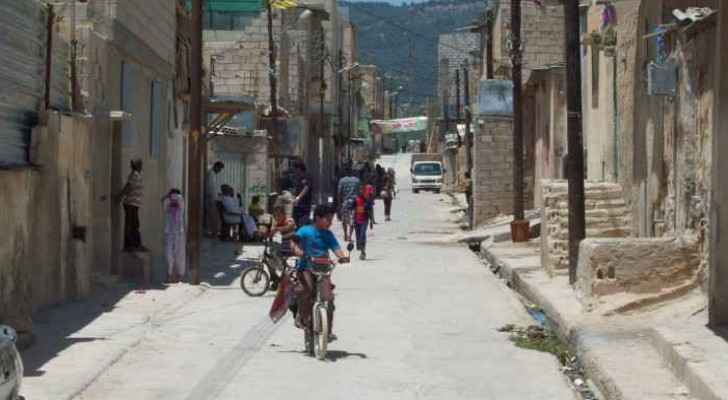 The International Finance Corporation has warned the World Bank’s body that the COVID-19 pandemic, which drains the financial resources of poor countries, could endanger their economic development over the next ten years.

"If we do not find a way to accelerate the return of capital (in these countries), we may lose the equivalent of a decade of development," said Stephanie von Friedberg, president of the foundation, in an interview with Agence France-Presse.

This agency, which belongs to the World Bank Group, is the largest international institution providing development aid and focuses its activities on the private sector exclusively in developing countries.

"The world's poorest countries no longer have any tax margin," said von Friedberg. In other words, governments are no longer able to inject money into their economies to help companies maintain their activity and jobs.

While the International Monetary Fund and the World Bank focus only on helping governments, the International Finance Corporation is working to ensure that businesses and jobs remain to achieve post-pandemic economic recovery.

She warned that returning the equivalent of these investments would require a full decade, noting that this would put the war on poverty at risk.

The World Bank had warned that the health, social and economic crisis that resulted from the COVID-19 pandemic undermined the progress made over the past decade in reducing poverty.

Practically half of this money was released. The same official said that the second half will be moved quickly.

Ultimately, the institution can ask the World Bank’s board of directors to raise funds.