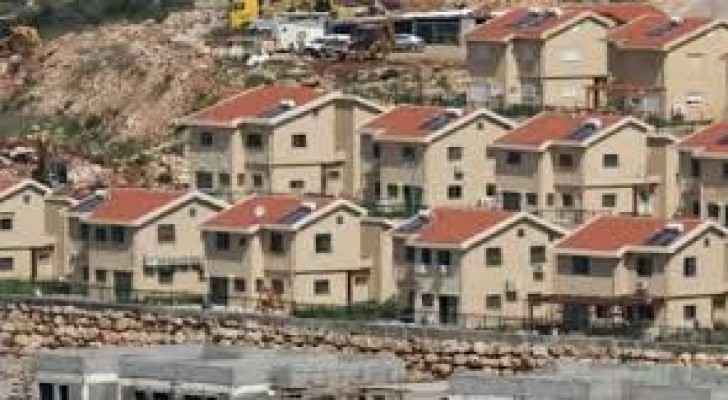 US President Donald Trump Wednesday lifted a ban that forbade US taxpayer money to fund scientific research in illegal Israeli settlements in the West Bank.

“The Trump vision ... opens Judea and Samaria to academic, commercial and scientific engagement with the United States,” said Netanyahu at the ceremony. Judea and Samaria are biblical names for the territory that is now the West Bank.

Most countries consider the building of Israeli occupier settlements on Palestinian land a violation of international law under United Nations Security Council Resolution 2334, however neither the US nor Israel abide by the legislation. Since 1970, nearly half a million Israeli occupiers have moved into Palestinian territory.

Trump’s decision comes one week before the Nov. 3 American presidential election, where he is lagging behind Democratic rival Joe Biden in national polls. It is unclear what settlement policy may look like under a Biden administration, though Biden has stated that his administration would not give the Israeli occupation a further "green light" to West Bank annexation.

Palestinians with disabilities take part in marathon in ....

Palestinians with disabilities take part in ....

Palestinians with disabilities take part in ....