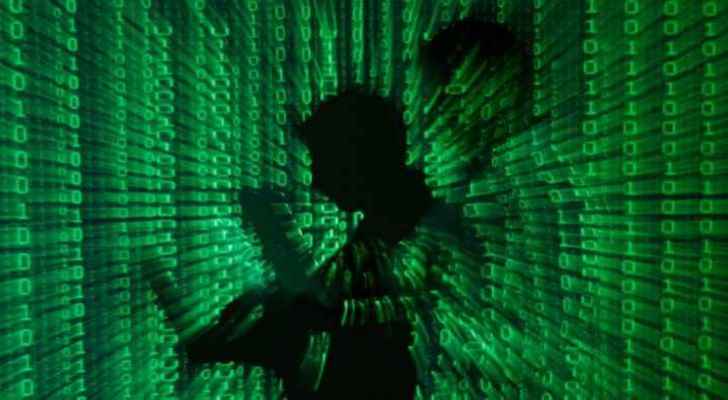 The website of US President Donald Trump's presidential campaign was exposed to an attack Tuesday during which hackers were able to seize it for a short period.

On the homepage of the website, which often covers details of Republican presidential rallies and posts fundraising appeals, the hackers wrote in a phrase that ran for a few minutes, "This site has been seized."

The hackers added in their message, "The world is tired of the false information that the president publishes every day."

Later, the perpetrators of the attack confirmed that they had confidential information about Trump and his relatives, and demanded those interested in the information to send money in the digital currency to an electronic address and those interested in keeping it confidential to send money in the same currency to another address.

Tim Murtaugh, a spokesman for the Trump campaign, confirmed the hack, noting that the campaign was cooperating with the police to determine the party that carried out the attack.

The spokesman said that the site was quickly restored, and that "no sensitive data has been compromised because the site does not include any of it."

According to TechCrunch, a technology news site, the hack appears to be a fraud aimed at raising money in the Monero digital currency, which is difficult to track.