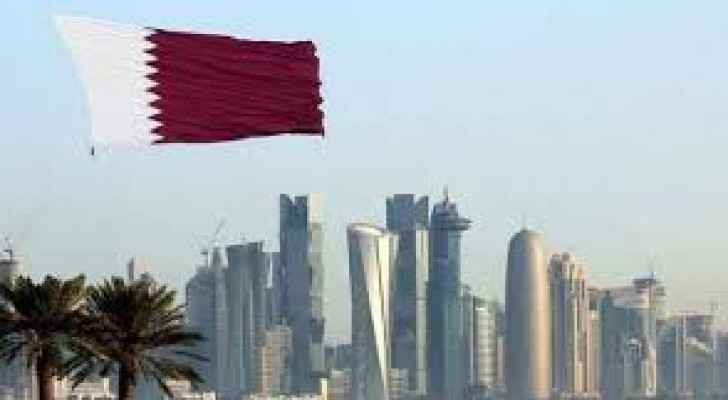 The Qatari government expressed its "regret" at dawn Wednesday on the incident that took place at Doha International Airport on October 2, when Qatari security forces forced female travelers to undergo a gynecological examination after finding a newborn baby in a trash basket at the airport.

The government said in a statement that “the State of Qatar, stressing that the measures taken quickly - with some travelers present at the time of the discovery of this horrific crime - were aimed at preventing the perpetrators and those involved in them from fleeing and leaving the country. It expresses its regret about any harassment or unintended prejudice to the personal freedom of any traveler that may have occurred during the conduct of these procedures.”

The government pledged to "conduct a comprehensive and transparent investigation into the circumstances of the incident, and we will share the results of the investigation with our partners."

According to the statement, the authorities discovered that day, "a newborn girl was found inside a tied plastic bag that was placed under the rubbish in a trash can at Hamad International Airport."

The statement assured that "the child's life was saved from what appeared to be an attempt to kill her. Medical care was provided for her here in Doha, and she is now in good health."

In its statement, the government pointed out that "this horrific and lawless incident threatened the life of an innocent child, necessitating an immediate and extensive search at the airport to identify her family from among the travelers, including those on the flights that left from the gates in the area in which they were found."

The case sparked outrage, especially in Australia, which included vaginal examination for some of its citizens, and which considered what the Qatari authorities had done "extremely worrying" and "offensive."

"These are extremely disturbing events ... and offensive," Australian Foreign Minister Maryse Payne said Monday. "I have never heard of such a thing in my life."

"We have clearly communicated our concerns to the Qatari authorities at this stage," she added, noting that the case was also referred to the Australian Federal Police.

The case is a setback for Doha, which has worked hard to consolidate its "soft power" and invested huge sums in its air carrier, Al Jazeera, and social projects on women's health and education initiatives through the "Qatar Foundation".

The conservative Gulf state, where imprisonment is the punishment for extramarital affairs, has long sought to reassure its critics that its pledges to women, workers rights, and democracy are sincere.