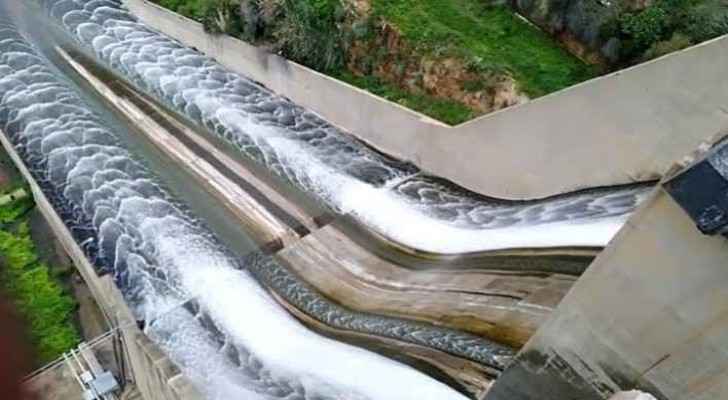 Khartoum announced that, over a week, it will organize negotiations on the Renaissance Dam that Ethiopia is building on the Nile, which angered Egypt and Sudan, following a video conference that brought together the foreign ministers of the three countries.

A statement issued by the Sudanese Ministry of Irrigation and Water Resources stated, "The three countries agreed to hold a follow-up meeting to be called by Sudan as soon as possible to submit a report to the African Union presidency within one week on ways to achieve tangible progress in the stalled negotiations since the end of last August."

The statement added that the three countries agreed that “the brotherly Sudanese side, as the country that holds the rotating presidency of the meetings of the three countries, calls for holding meetings for a period of one week with the aim of completing the compilation and revision of the draft of the Renaissance Dam Agreement,” without giving further details.

At the end of the week, Ethiopia accused US President Donald Trump of inciting a "war" against it against the backdrop of the dam, after the White House master on Friday criticized the Ethiopian project, and hinted that Egypt could destroy it.

Egypt depends 97 percent on the Nile for irrigation and drinking water, while Ethiopia says the $4 billion project is necessary for its prosperity.

In early September, the United States announced the suspension of part of its financial aid to Ethiopia in response to Addis Ababa's decision to start filling the Renaissance Dam before reaching an agreement with Egypt and Sudan regarding this huge hydroelectric project that it is building on the Blue Nile.