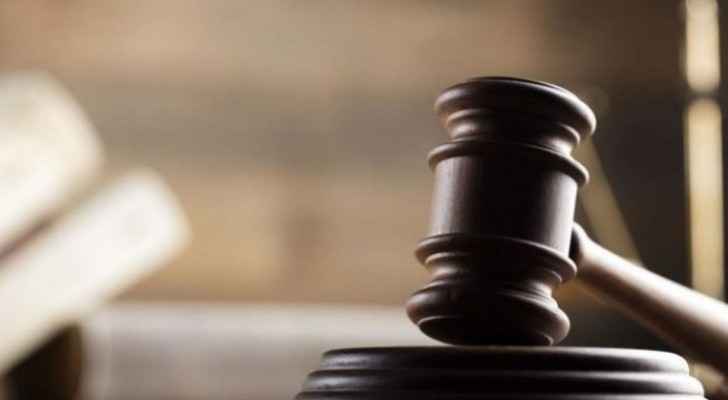 The public prosecutor has arrested two women who claimed to be working for a charity who communicated with voters in the second constituency of Zarqa Governorate, to grant financial benefits in exchange for votes for one of the candidates, Tuesday.

The media spokesperson for the Independent Election Commission (IEC), Jihad al-Momani explained that the Electoral Violations Committee verified the violation after listening to audio recordings that were received.

This necessitated the transfer of the case to the Public Prosecutor who arrested the woman behind the audio recording and her accomplice who was also communicating with voters.

In addition, al-Momani also announced that security services raided an election headquarters for one of the candidates in al-Karak after he announced a rally for his supporters which goes against defense order laws, according to an IEC report.

The event was banned and the candidate will sign a pledge swearing to never repeat the violation of executive instructions for electoral campaigning.

To date, the Committee has dealt with 552 electoral violations and verified 98 cases related to financial corruption.

As a result, 18 cases were transferred to the General Prosecution or the authorized security services, depending on case details.