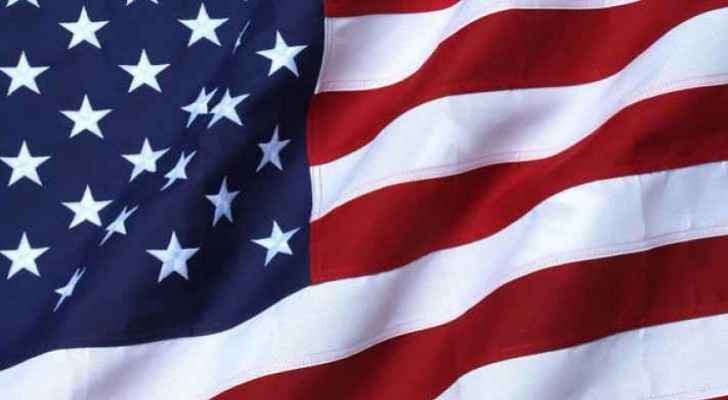 Amy Coney Barrett was Monday appointed to the United States Supreme Court, where she will serve a lifetime appointment.

In a win for President Trump who nominated Barrett, 48, for the appointment, the now-Justice was confirmed in a little over thirty days, a remarkably short amount of time. Trump’s last nomination for Justice Kavanaugh took three months to be confirmed.

Not all Americans are happy about that.

Since the September death of Ruth Bader Ginsburg, a feminist and liberal icon who served on the court for 27 years, Republicans and Democrats have been embroiled in an intense debate about both who should nominate the next justice, and who that justice should be.

Democrats said not allowing the winner of the upcoming Nov. 3 presidential election to appoint the next justice would be a missed opportunity to let the American people speak. They had hope in precedent: in 2016, after the death of former Justice Antonin Scalia, it was not the sitting President Obama that appointed the next justice, despite having nearly 11 months of his term left, but instead President Trump, who confirmed his pick of Neil Gorsuch one month into his presidency.

This did, however, happen after Democrats were unsuccessful in passing Obama’s nomination of Merrick Garland through the Senate.

Justice Barrett’s appointment has now made history as the closest ever made to an election.

Conservatives insisted it was the role of the sitting president to nominate and appoint the next justice, despite having insisted on the opposite in 2016. Holding the Senate majority, they were able to confirm Barrett’s appointment despite all Democrats having boycotted the vote. One conservative voted against Barrett’s confirmation.

But liberals and conservatives are concerned about more than the optics of a Supreme Court pick. Before Barrett, the Supreme Court was made up of five justices who leaned conservative, and four liberal, allowing one swing vote to sway major court decisions. But with Barrett, who is known for her originalist interpretation of the constitution, conservatives have all but cemented the judicial branch to lean conservative for the next several years.

Many Americans worry that a 6-3 conservative Supreme Court will lead to reversing decisions on abortion, gay rights, and healthcare. They also worry that the upcoming presidential election could find its way to the Supreme Court after Trump has repeatedly refused to guarantee a peaceful transfer of power.

Conservatives have insisted that such claims are baseless, and that Barrett will consider each case uniquely.

Biden begins the transition despite Trump's refusal to ....

Biden begins the transition despite Trump's ....

Biden begins the transition despite Trump's ....

Biden begins the transition despite ....

Trump or Biden? America elects its president in an ....

Trump or Biden? America elects its president in ....

Trump or Biden? America elects its president in ....

Trump or Biden? America elects its ....