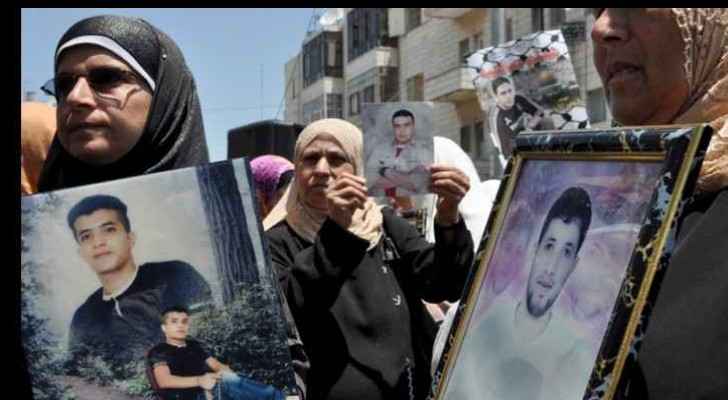 The Hamas Ministry of Interior in the Gaza Strip released three Palestinian community activists who, months ago, participated in a meeting with Israelis through the implementation of Zoom, which the Hamas authority considered "normalization activity with the occupation."

A spokesman for the Hamas Interior Ministry, Iyad Al-Bazam, told AFP Tuesday that "the community activist and journalist Rami Aman, and other activists were arrested yesterday evening for their participation with Israeli (activists) through the Zoom app."

The Military Court in Gaza ruled to sentence “R.A., 39, to a one-year suspended prison sentence (referring to Rami Aman), and M. SH, 32, born in Syria and A.L, 25, who lives in Gaza, to be satisfied.”

The Palestinian Center for Human Rights, which is active in the Gaza Strip, confirmed that "the permanent military court in Gaza released three detainees for peace activities, and the period they spent in prison was satisfied, after changing the charge against them to weaken the revolutionary sentiment, according to Article 164 of the Revolutionary Penal Code." For the year 1979. "

Gaza security forces arrested Rami Aman, founder of the Gaza Youth Committee, a local non-governmental organization, on April 9, after three days of chatting over the Internet with a left-wing pro-Palestinian Israeli occupation organization.

The Gaza Interior Ministry indicated that Aman and his participants had been arrested for establishing normalization activity with the Israeli occupation via the Internet.

On the ninth of September, a coalition of 70 non-governmental organizations submitted a complaint to the United Nations Working Group, whose opinions are considered non-binding, to demand the release of the activist Aman, who had been held for more than four months without charge and had not been given access.

The complaint indicated that Rami Aman, "a civilian, will be tried before a Hamas military court, in violation of Article 14 of the International Covenant on Civil and Political Rights."

Hamas has controlled the Gaza Strip, which has a population of about two million, since 2006. Besieged by air, land, and sea, the area suffers from stifling humanitarian crises.

The total closure in the sector due to the Covid-19 pandemic has led to the deterioration of the economic situation in the sector, where about two-thirds of the population suffers from poverty.