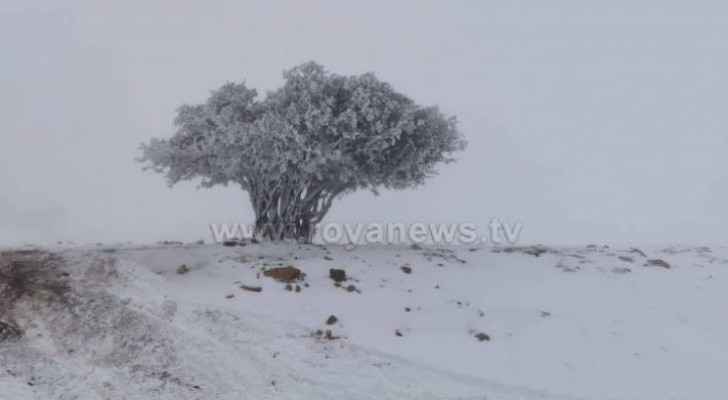 Osama Tarifi, Co-Founder and Country Director of ArabiaWeather Inc, said that snow has been absent from Jordanian winters for five years, with the last snowfall being in 2015.

During Roya’s Nabd Al-Balad program, Al-Tarifi explained Sunday that it is not possible to predict the existence of a snow storm this year, indicating that the chances of snow were great last season, but final results showed the opposite.

In regard to the delay of the rainy season, Tarifi pointed out that over the course of a century, 18 rainy seasons showed no signs of rain during the months of October and November, but the overall rate of rain in the other seasons was higher than usual.

Tarifi pointed out that the temperatures within the winter seasons will most likely be within normal rates.