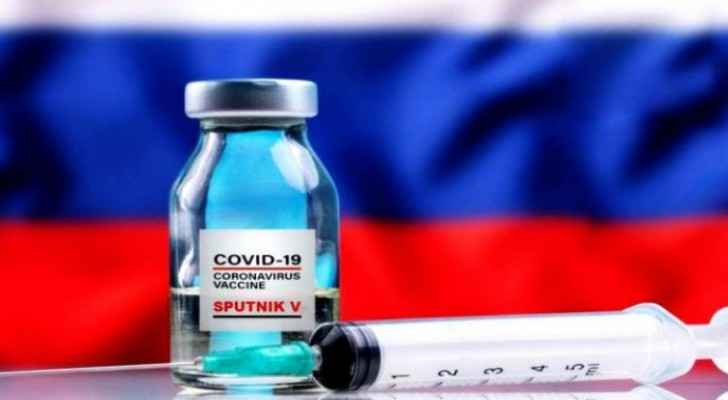 A Russian pharmaceutical company has announced that it will start producing the russian vaccine "Sputnik V " before December.

According to Russia Today the spokesperson for Biocad said the company is currently working on updating its manufacturing technology to meet vaccine production standards developed by the Gamaleya Research Institute of Epidemiology and Microbiology at the Russian Ministry of Health.

Another Russian company called Binnopharm has also announced that it is in the final stages of preparing its factory to start producing Sputnik V.

More than 9,000 people get vaccinated in Irbid Tuesday