King and Queen check on Jordanian siblings attacked in France

King and Queen check on Jordanian siblings attacked in France 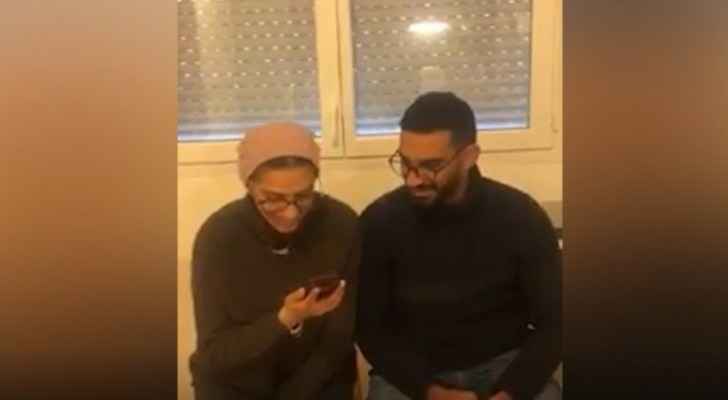 His Majesty King Abdullah II and Her Majesty Queen Rania Al Abdullah called Heba Abu Obaid and Muhammad Abu Obaid, who were attacked in France, and checked up on them over a phone call.

The young Jordanians, who are now in good health, confirmed that the assault had taken place because they were heard speaking Arabic.

During the attack, they were told "This is France and it is not for you".

The assault had happened on Friday in the northwest of France.

The siblings had shared the details of the incident with Roya over Skype.

The Ministry of Foreign Affairs confirmed it will continue to follow-up with both individuals regarding the incident.