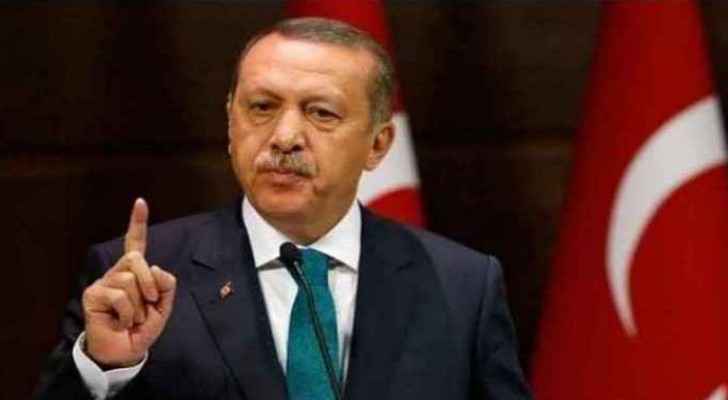 Sunday, European Union Foreign Minister Josep Borrell denounced the statements of Turkish President Recep Tayyip Erdogan against his French counterpart Emmanuel Macron, saying that they are "unacceptable" and called on Ankara to "stop the cycle of dangerous confrontation."

Borrell wrote in a tweet, "The statements of President Recep Tayyip Erdogan against President Emmanuel Macron are unacceptable. A call for Turkey to stop this cycle of dangerous confrontation."

Saturday, Erdogan said that Macron needs to "check his mental health" because of his behavior towards Muslims. In response, France recalled its ambassador to Istanbul to Paris for "consultations."

Sunday, Erdogan renewed his call to Macron to examine his mental health.

Borrell also recalled the European Council meeting in early October in Brussels, during which European Union leaders tried to calm tensions with the Turkish president.

They pledged to improve coordination on some issues and to re-launch the customs union in the event that Turkey halted illegal drilling operations in Cypriot waters. The President of the European Commission, Ursula von der Leyen, warned that "in the event that Ankara continues its illegal actions, we will use all the means available to us."

China the 'greatest threat to democracy and freedom': US ....

China the 'greatest threat to democracy ....