Palestinian dies in West Bank after confrontation with IOF

Palestinian dies in West Bank after confrontation with IOF 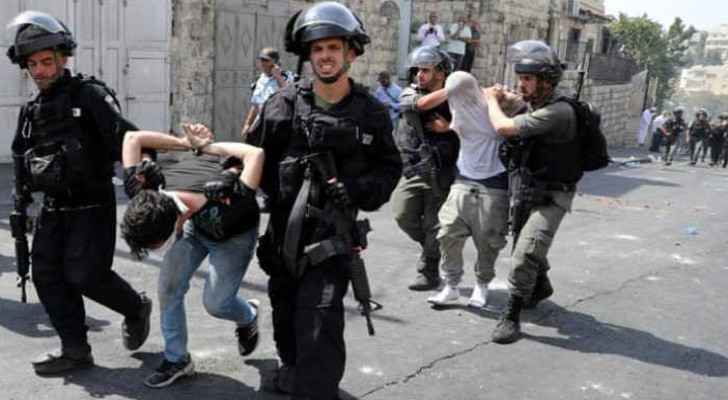 They presented two different accounts about the exact reasons for his death.

The Palestinian Ministry of Health said in a statement that "the martyr Amer Sanouber,18, was severely beaten on the neck," without confirming that he died as a result of that.

Sanoubere is from the village of Yatma, south of Nablus.

The director of the Palestine Medical Complex, Ahmed Al-Betawi, confirmed in a statement by the ministry that "the martyr arrived at the compound at three in the morning and there were signs of violence and beating on his neck from behind."

In response to a question by Agence France-Presse, the Israeli occupation army denied that the young man had been beaten by their forces.

The occupation army said in a statement that "the suspect was not beaten by the Israeli army forces ... and fell while trying to flee."

He added that "news received during the night that stones were thrown at an Israeli car near the village of Turmusaya," explaining that "the initial details indicate that the two suspects tried to flee on foot (...) when the forces reached the outskirts of the village."

"While fleeing, one of the suspects apparently lost consciousness, collapsed and hit his head," he said. He stressed that "the medical teams of the Israeli army provided medical care and announced his death after long efforts to recover."