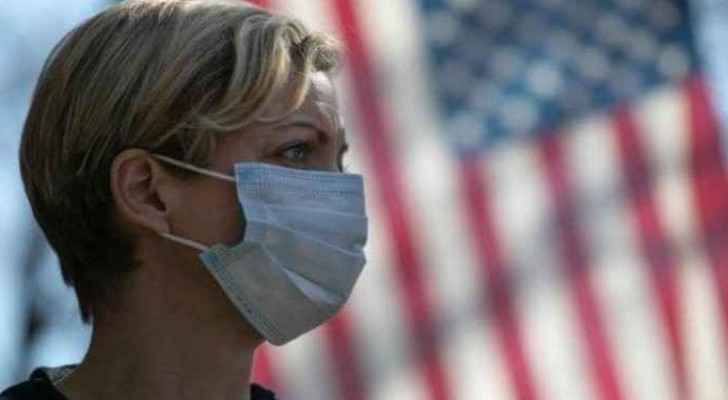 The United States recorded a record number of COVID-19 cases Saturday for the second day in a row, according to the Johns Hopkins University benchmark, which updates its data frequently.

The country counted 88,973 new infections between Friday at 20:30 and the same time Saturday, which is much higher than the 79,963 injuries that were recorded the previous day.

The United States already reached the threshold of 80,000 infections per day in July, especially because of hot spots in southern states such as Texas and Florida, where the virus was, at that time out of control.

Currently, the worst outbreaks of the virus are recorded in the north of the country and in the Midwest, and 35 out of 50 states are witnessing an increase in the number of infections.

The number of deaths over a 24-hour period has remained broadly stable since the beginning of the fall, with between 700 and 800 new deaths recorded. And 906 deaths were recorded Saturday.

Saturday, former US President Barack Obama accused his successor, Donald Trump, of "failing" in managing the COVID-19 pandemic during a rally in support of the Democratic candidate, Joe Biden, in Miami.

"Eight months after the start of this epidemic, new infections are still breaking records," he said.