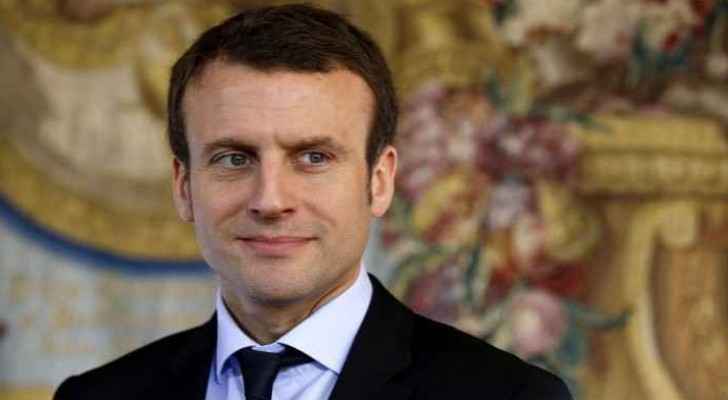 Two hundred people demonstrated Saturday evening in front of the residence of the French ambassador to the Israeli occupation to denounce the position of French President Emmanuel Macron, who affirmed that his country would not "abandon caricatures" depicting the Prophet Muhammad.

The protesters, some of whom used protective masks, raised signs written in Arabic denouncing the insult to the Prophet Muhammad, in a rally that began after sunset prayers in Jaffa, the Muslim-majority city bordering Tel Aviv.

Protester Ayman Bukhari said that the Messenger is the holiest thing in Islam, and whoever offends him has insulted an entire people, accusing the French President of playing the "extreme right-wing" game.

Buhari said in front of the residence of the French ambassador, Eric Danon, that for the Jews, it is necessary to respect Moses, to respect Jesus Christ who is also our prophet, and the Prophet Muhammad must be respected.

The participants dispersed at the end of the action, without any incident being recorded.

Saturday, calls increased to boycott French goods in the Middle East, as part of angry reactions to Macron's statements.

Thursday, the French President announced, at a memorial service for the teacher who was killed by an Islamist by cutting off the head, after showing his students caricatures of the Prophet Muhammad during a session on freedom of expression, that the dead man "was the embodiment of the republic" and confirmed that his country would not abandon "cartoons."

Saturday, Hamas denounced the French position, and stressed in a statement that "insulting all religions and messengers does not fall under freedom of opinion and expression, but rather promotes a culture of hatred and discord among people."