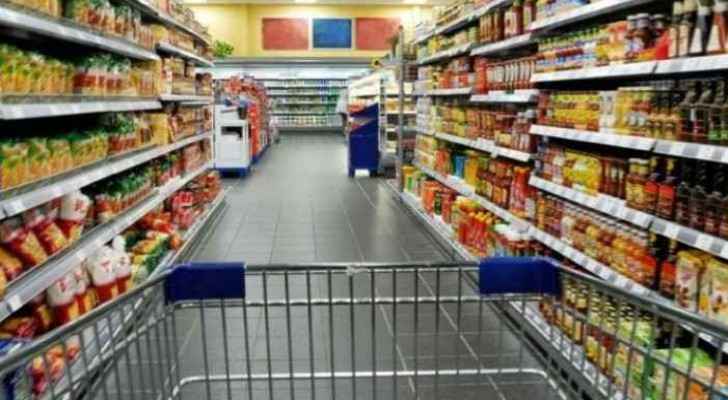 Saturday, calls increased for a boycott of French goods in the Middle East in response to the statements of French President Emmanuel Macron, who pledged to "not give up caricatures" of the Prophet Muhammad.

Thursday, the French President announced at a memorial service for teacher Samuel Patti, who was beheaded by an Islamist for showing his students caricatures embodying Prophet, that the dead man "was embodying the republic," and confirmed that his country would not abandon "cartoons.”

Turkey, Iran, Jordan and Kuwait condemned the publication of the caricatures of the Prophet Muhammad.

The Organization of Islamic Cooperation also denounced "the official political speech issued by some French officials that offends French-Islamic relations and fuels feelings of hatred for partisan political gains."

Since Friday, calls have increased on social media to boycott French goods.

In Qatar, the distribution networks "Al Meera" and "Souk Al Baladi" announced the "withdrawal" of French products from stores until further notice.

In one of the "Al Meera" stores, an AFP correspondent saw employees pulling products belonging to the "Saint Dalfour" brand from the shelves.

Friday, Qatar University announced on Twitter that it was "compassionate to the latest developments related to the deliberate abuse of Islam and its symbols. The administration of Qatar University decided to postpone the French Cultural Week event indefinitely."

In Kuwait, pictures were published on social media, showing the withdrawal of the French cheese products "Kiri" and "Peppel" from the shelves of some stores.

Saturday, Deputy Chairman of the Federation of Kuwaiti Cooperative Societies, Khaled Al-Otaibi, told France Press that "60 cooperative societies have declared a boycott of French products out of 68 distributed over all of Kuwait's governorates."

Al-Otaibi said, "We have removed all French products, namely cheeses, creams and cosmetics, from the shelves of cooperative societies and returned them to the authorized agents of these brands in Kuwait."

In turn, the head of the Travel Agencies Union, Muhammad Al-Mutairi, told France Presse that "many travel agencies in Kuwait no longer provide flight reservation services to France or hotel reservations there due to the offensive graphics of the Prophet Muhammad."