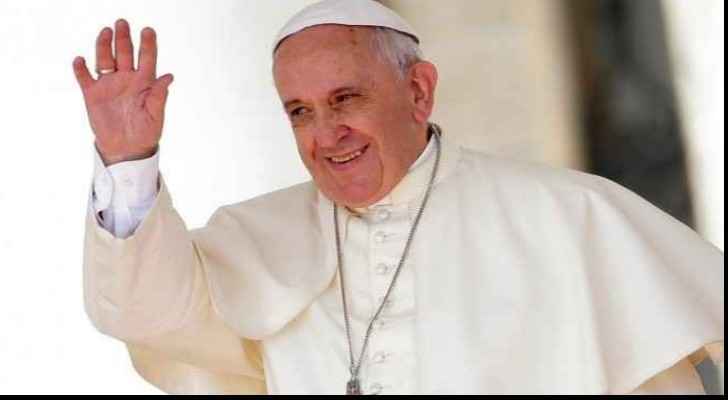 Pope Francis has appointed Italian Archbishop Pierbattista Pizzaballa as the Latin Patriarch of Occupied Jerusalem, the Patriarchate said in a statement Saturday.

Pizzaballa had served in the acting position since 2016, following the retirement of Patriarch Fouad Twal at the age of seventy-five.

"Pope Francis announced... the appointment of Archbishop Pierbattista Pizzaballa as Latin Patriarch after his service as Apostolic Administrator for a period of four years," the statement read.

The statement concluded by praying for him "with good health and divine blessing so that he may continue serving our local church and the issues of peace, justice and reconciliation."

The Patriarch of Jerusalem is the highest position for Latin Catholics in the Occupied Palestinian Territories, Jordan and Cyprus.

Pizzaballa previously served as custodian of the Holy Land, charged with looking after the Christian presence in a large part of the Middle East and coordinating and organizing the arrival of thousands of Catholic pilgrims to Occupied Jerusalem annually.

He was also a pastor for Hebrew-speaking Catholics in Israeli occupied land and a member of a committee dealing with relations with Judaism. Pizzaballa speaks fluent Hebrew.

The two former patriarchs of Occupied Jerusalem, Twal and the Palestinian, Michel Sabah, spoke Arabic, like the vast majority of local Catholics.