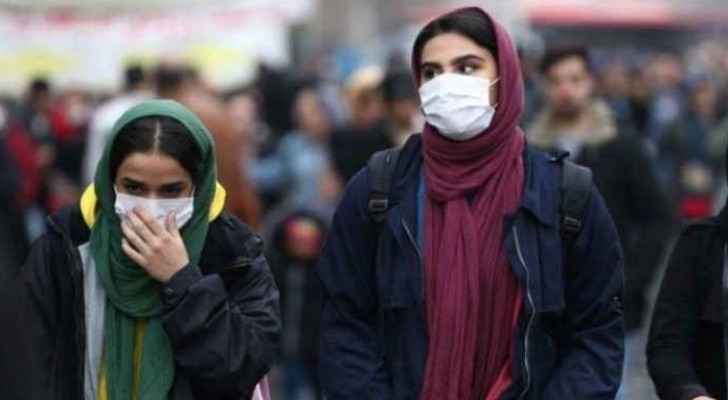 The Iranian Ministry of Health said Friday that the country has recorded a new daily high of coronavirus infections with 6,000 positive cases.

Ministry spokeswoman Sima Sadat Lari reported that 6134 casesand 335 deaths were recorded in the past 24 hours, which brings the total number of recorded cases to 556,981 and deaths to 31,985, since the outbreak of the pandemic in February.

It was the second time within 48 hours that the Ministry announced a new record. Wednesday, 5616 positive cases were recorded.

Recently, officials led by President Hassan Rouhani reiterated the warning against the escalating pattern of cases, calling on the population to fully adhere to preventive measures, especially putting on masks.

The vast majority of governorates have reached the "warning" stage, which is the highest category, according to Larry.

As of October 3, the authorities approved the closure of many public places in Tehran, in a measure that was scheduled to extend for a week, but it is still in effect. Earlier this month, authorities also began imposing fines on violating health protocols in the capital.

UAE announces precautionary measures ahead of ....

UAE announces precautionary measures ahead of ....