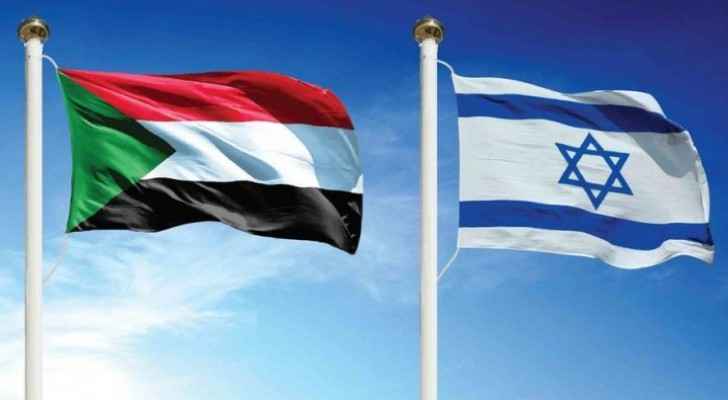 Washington has announced, in a joint statement, that Sudan and Tel-Aviv have reached an agreement to normalize relations between them Friday.

The statement confirmed that US President Donald Trump, President of the Sovereignty Council of Sudan Abdel Fattah Al-Burhan, Sudanese Prime Minister Abdalla Hamdok and Israeli Occupation Prime Minister Benjamin Netanyahu discussed by phone Friday, "the historic progress made by Sudan towards democracy and support for peace in the region."

The joint statement disclosed that the concluded agreement provides for the establishment of economic and commercial relations between the Israeli Occupation and Sudan, with an initial focus on agriculture.

Sudan describes the normalization of relations with the Israeli Occupation as a great conquest and a major breakthrough for Sudan which will be reflected on the overall situation and on Sudan’s external relations.

The Sovereignty Council added that Sudan's exit from the list of countries sponsoring terrorism represents a victory for Sudan in the battle to restore dignity to the Sudanese people.

Sudan has appreciated the step and thanked the US administration for taking the "courageous" decision and for everyone who stood with Sudan in regional and international forums.

At least four killed in explosion at sports club in Port ....

At least four killed in explosion at sports club ....

At least four killed in explosion at sports ....

At least four killed in explosion at ....