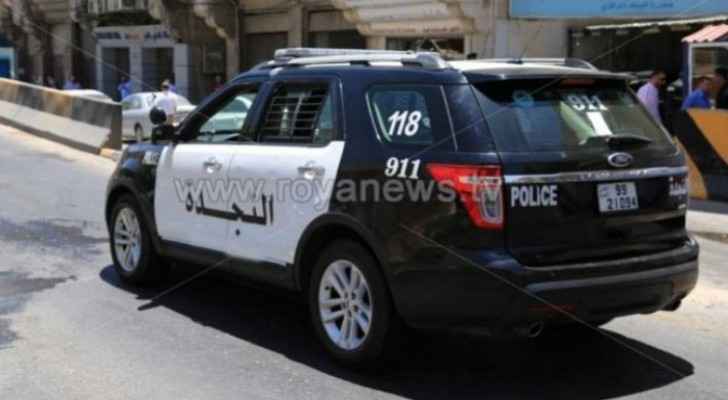 A video has been circulated across social media platforms of a woman being harassed on a public bus in Amman, said the spokesperson for the Public Security Directorate (PSD) Thursday.

The spokesperson also added that the perpetrator has been arrested and transferred to the Family Protection Department to take legal and administrative action against him.

In response to the events, people expressed their anger on social media after the spread of a video where the woman, who said she was a lawyer, rebukes the young man she accused of harassing her onboard of public bus in Sweileh.

The bus stopped and the accused was handed over directly to the police.

On Twitter, a woman who goes by Aseel Hasni expressed her support for the girl’s cause and demanded that the harshest punishments be taken against him.

Most of the tweets expressed anger towards the incident because it harms society and demanded harsher penalties that eliminate these occurrences.

In a study conducted by the Quds Center for Studies called “The phenomenon of harassment and the reasons for its denial - attitudes and trends 2019,” results showed that 62.1% of the individuals studied were subjected to harassment.

In another study in 2017 by the Jordanian National Commission for Women, results showed that 75.9% of women have experienced one or more acts of harassment.