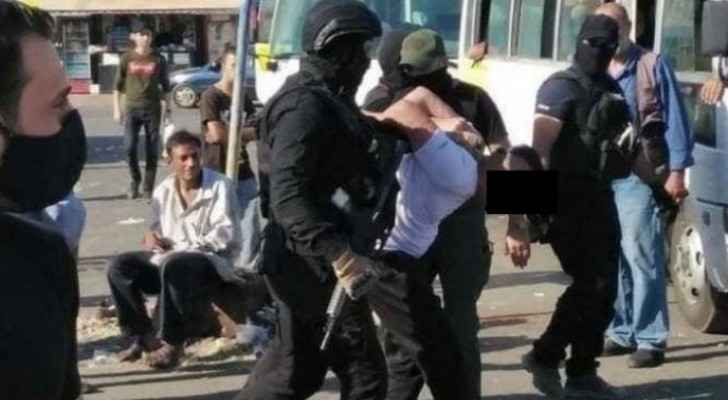 Specialized security teams have been formed to follow up on citizens with criminal records, announced the commander of the gendarmerie Walid Qashha Friday.

Qashha told Jordan TV that the goal is to get more information about people with criminal records. These teams "are not working randomly" but will focus on specific areas.

The teams include members from the General Directorate of Gendarmeries, the Public Security Directorate (PSD), Anti-Narcotics Department, Arab Army and General Intelligence Directorate.

Qashha called on citizens to contact the PSD if they have any complaints by calling them at (0790196196).

He said citizens are not calling out of fear. He also reassured citizens that all complaints will be considered confidential information and callers' identities will remain anonymous.

This announcement came after the Public Security Directorate launched a nationwide campaign on October 16, to arrest wanted persons and those who terrorize Jordanian citizens.