Armenia rules out any political solution in Nagorno Karabakh

Armenia rules out any political solution in Nagorno Karabakh 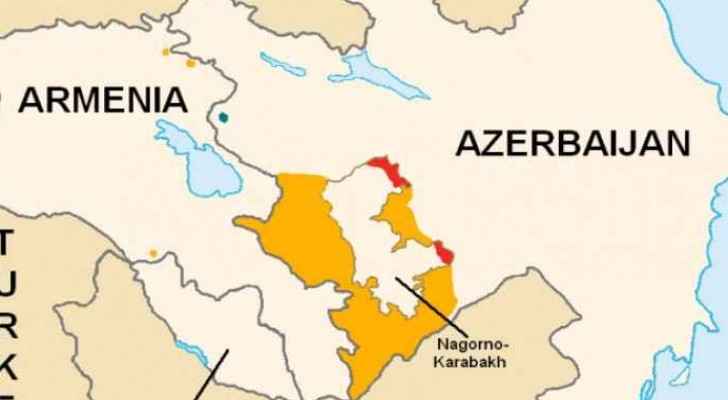 Wednesday, Armenia ruled out any "diplomatic solution" to the conflict in Nagorny Karabakh with Azerbaijan in light of continuing international efforts to establish a longstanding truce.

While the foreign ministers of Armenia and Azerbaijan were holding separate talks in Moscow, Prime Minister Nikol Pashinyan took to Facebook.

"We have to acknowledge that there is no diplomatic solution to the Karabakh case, now and for a long time to come," he said in a video, after four weeks of battles that resulted in one thousand people dead.

"Whatever we see is acceptable on our side, it is unacceptable to Azerbaijan. This shows that it is meaningless, at least for now, to talk about a diplomatic solution," he added.

The video also called on all "city, district, village, political party, civil and commercial organizations to organize volunteer units" to fight alongside separatists in Nagorny Karabakh against Azerbaijan.

The Azerbaijani authorities have similarly not expressed a great inclination for dialogue.

Russia, the United States and France are the historical mediators in the Nagorno Karabakh conflict. But all diplomatic efforts since the 1990s have failed to find a mutually acceptable solution.

SinceSeptember 27, the international community has repeatedly called for a cessation of hostilities, condemning the targeting of civilians.

In addition to fear of a humanitarian crisis, the international community fears the conflict will be internationalized. While Ankara supports Baku, Armenia, which provides material and military support to the separatists, is linked to a military alliance with Russia.

China the 'greatest threat to democracy and freedom': US ....

China the 'greatest threat to democracy ....