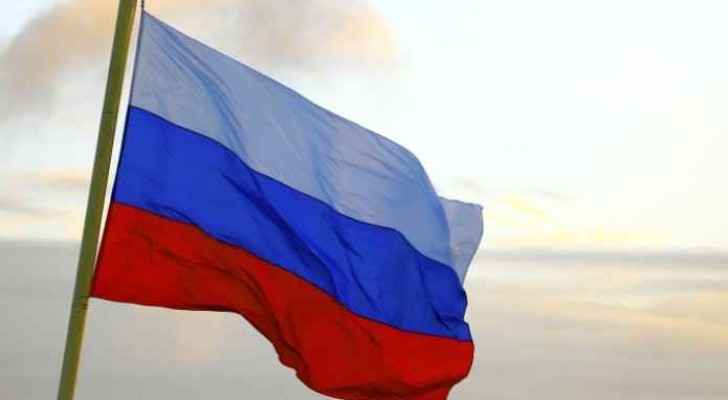 Snowden, who revealed in 2013 the existence of a global spyware program on phone communications and the Internet, has lived in exile in Russia since he fled the United States the same year.

The 37 year old said last year that he would like to return to his country if he was to receive a fair trial.

His lawyer, Anatoly Kucherina, told AFP Thursday that his residence permit has been extended and is now for an indefinite period, made possible thanks to recent changes in Russian immigration law.

Kucherina said the request was submitted in April but the process was delayed due to the COVID-19 pandemic.

Snowden, who revealed that NSA agents were collecting phone records of millions of American citizens, is wanted in the United States on charges of espionage and stealing state secrets, crimes that carry a prison sentence of 30 years.

In response to a question about whether Snowden intends to apply for Russian citizenship, Kucherina said that his client "will make the decision himself."

Kucherina said it was "natural" that Snowden wanted to return to the United States but that he would only do so after the case against him was closed.

In August, US President Donald Trump announced that he would "take a look" at the possibility of a pardon for Snowden.

In 2015, several organizations to defend freedoms launched a massive campaign to push then-US President Barack Obama to pardon Snowden, but the White House rejected the order.