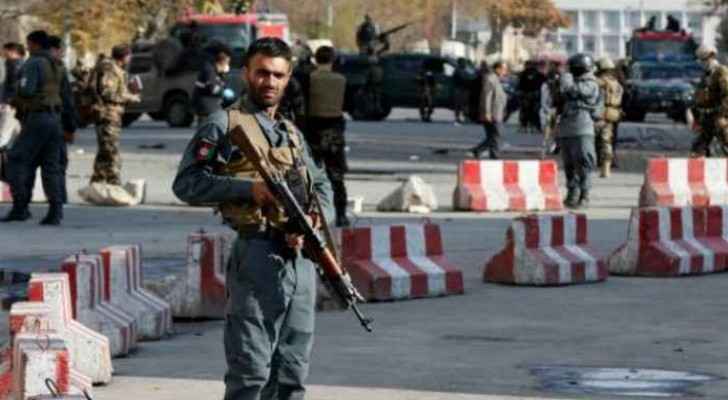 Eleven children and an imam were killed during a seminar in a mosque following an airstrike by the Afghan army in the northeast of the country, according to what local authorities announced Thursday in a story denied by the central government.

The attack on a village in Takhar Province (northeast) took place Wednesday after Taliban fighters attacked Afghan security forces in the area.

State Police spokesman Khalil Asir said that the airstrike that took place during the fighting hit a mosque by mistake, killing 12 people, including 11 children. "The airstrike was carried out while the victims were busy studying the Holy Quran," he added.

He added that among the dead was an imam, but did not mention the age of the dead.

The spokesman for the governor of Takhar, Muhammad Jawad Hajri, confirmed the strike and the killing of children.

However, the Afghan Ministry of Defense, which confirmed that the Afghan Air Force carried out the raid, denied civilian casualties.

It reported that "12 Taliban fighters, including many of the organization's leaders, were killed" in the raid.

Vice-President Amm Allah Saleh denied that there were children in the mosque.

"The news of the killing of children in a mosque in Takhar is unfounded," he wrote on Facebook. He added, "We have irrefutable evidence that those who killed our security forces (...) were killed."

He warned "those spreading rumors... will be dealt with legally."

The Ministry of Defense said it had set up a team to investigate the allegations of civilian casualties.