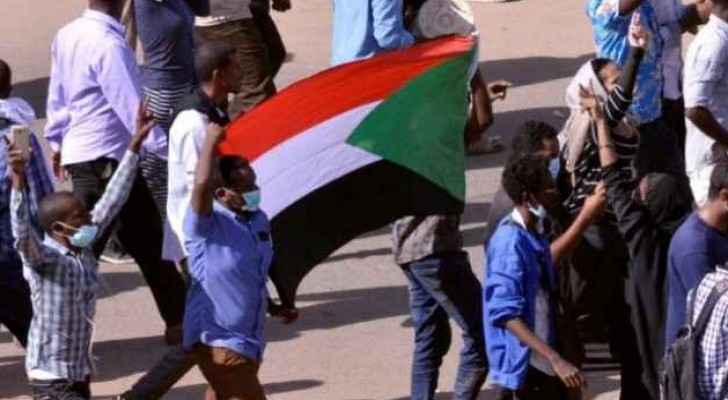 According to local sources in Occupied Jerusalem Thursday, an Israeli occupation delegation visited Khartoum Wednesday to discuss normalizing relations between the two countries more than a month after the UAE and Bahrain signed an agreement to normalize relations with the Hebrew state.

Wednesday, a chartered plane took off from Ben Gurion Airport, near Tel Aviv, heading to the Sudanese capital, according to Flightradar24, a flight tracker.

Wednesday, US Secretary of State Mike Pompeo expressed his hope that Sudan would "quickly" recognize Israel, following the agreement to normalize relations between the Hebrew state and the UAE and Bahrain.

Monday, US President Donald Trump confirmed his readiness to remove Sudan from the US list of states sponsoring terrorism, after Khartoum agreed to pay compensation of $335 million to American victims of terrorism and their families.

Thursday morning, the Israeli occupation newspaper, Yediot Aharonot, reported the secret talks in Khartoum, saying that the transitional government had internally agreed to normalize relations, and that it "took a preliminary decision in this regard."

Palestinians have condemned Israeli occupaion normalization deals as betraying the Palestinian cause.

At least four killed in explosion at sports club in Port ....

At least four killed in explosion at sports club ....

At least four killed in explosion at sports ....

At least four killed in explosion at ....