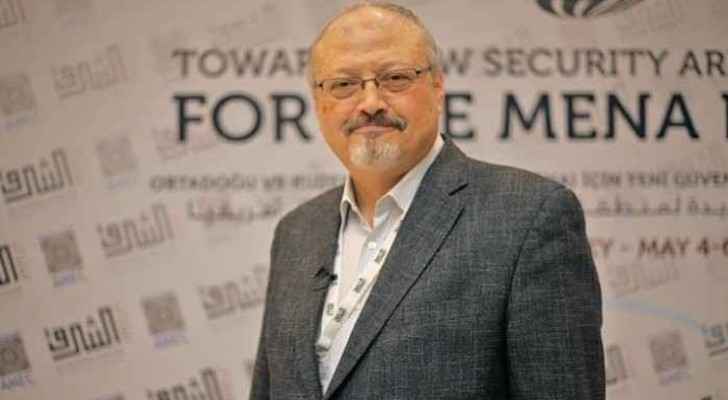 The Turkish fiancé of Saudi journalist Jamal Khashoggi, who was killed in Turkey in October 2018, filed a complaint Tuesday in Washington against Saudi Crown Prince Mohammed bin Salman and other suspects in the case.

Khashoggi, an opinion columnist for the Washington Post and critic of the Saudi regime was assassinated and dismembered at the Saudi consulate in Istanbul, where he was going to obtain documents. His remains were never found.

His fiancée, Hatice Cengiz, considers that employees of the Saudi embassy in Washington "lured her fiancé" to the Saudi consulate in Turkey through a ruse (that) Turkey is the only place where he can obtain the document he needs.

The complaint submitted to a federal court in the US capital adds that "this wrong and fatal trend took place in the United States and was part of a wider conspiracy that was supposed to have a direct impact on Khashoggi's political activities in the United States."

The complaint names the crown prince and “many members of his close circle,” including the former advisor at the royal court, Saud Al-Qahtani, and the deputy chief of intelligence, Ahmed Al-Asiri.

An Istanbul court launched prosecutions against the officials, whom the Turkish investigators deemed to be the masterminds of the crime.

The journalist's fiancé is asking for damages, the value of which is supposed to be determined by the court.

The Khashoggi murder plunged Saudi Arabia into one of its worst diplomatic crises and tarnished the reputation of the Saudi crown prince, who was accused by Turkish and American officials as the one who ordered the execution of the crime.

After denying its involvement in the assassination and providing numerous accounts of the facts, Riyadh confirmed recently that the killing was carried out by Saudi agents who acted individually without receiving orders from their leaders.

In December 2019, a Saudi court sentenced five people to death and three others to prison in the case of the journalist's murder. Death sentences were commuted in September.