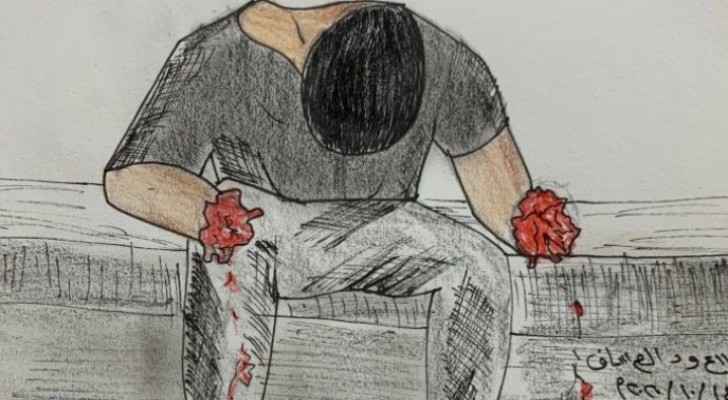 The person who recorded and shared the video of the Zarqa victim being beaten was released by Zarqa's Public Prosecutor Wednesday. He will soon appear in front of Zarqa Magistrates Court for legal proceedings, according to a source close to the investigation.

The person was detained and remained in custody for one week for breaking Article number 11 of the Cybercrime Law.

October 13, a group of men beat the victim, Saleh, to a near death, gouging his eyes out and amputating his forearms in a case that has rocked the Kingdom.

Saleh said the group had targeted him because of a murder perpetrated by his father, for which he is currently imprisoned.

Sixteen people have been arrested and charged with premeditated murder in connection with the crime.