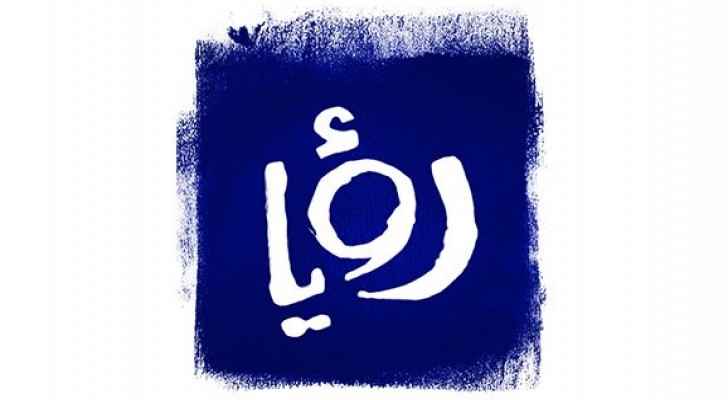 Violence erupted Tuesday morning on the sidelines of anti-authority Nigerian youth demonstrations, particularly in Lagos where a 24-hour curfew was imposed.

"The peaceful protests have turned into a monster threatening the comfort of our community (...) I impose a statewide curfew for 24 hours starting today at 16:00," Lagos Governor Papajid Sanu-Oulu said on Twitter on Tuesday afternoon.

Thousands of citizens have been demanding for two week on social networks and in several major cities the dissolution of a security apparatus, which they accuse of extorting people, making illegal arrests, torture and even murder. Protesters say promises of police reform are not enough.

An Agence France-Presse correspondent indicated that several roadblocks were erected on the roads linking the Lagos Islands with the city by a group of angry youths who prevented the passage of cars.

No banner for the peace movement, which was launched eleven days ago in major cities in the south of the country, was raised at these checkpoints.

In the city center, a police station was set on fire in the morning in Uriel Iganmo, according to what a number of demonstrators told AFP, accusing the rioters of starting the fire. They indicated that there were shots fired.

Clashes also broke out in the federal capital Abuja, where police were deployed, according to an AFP correspondent. Several homes were set ablaze, as columns of black smoke billowed over the city.

This comes the day after the killing of three people and the burning of several cars, according to a spokesman for the city police.

Amnesty International and eyewitnesses said that dozens of men in possession of machetes and knives attacked the protesters.

Since the start of the conflict, at least 18 people have been killed, including two policemen, according to an AFP census based on figures from Amnesty International and the police.

Most of the demonstrations, so far, have taken place peacefully, with young men marching, singing and dancing and holding up banners.

King sends cables to Nigeria, Cyprus on their independence ....