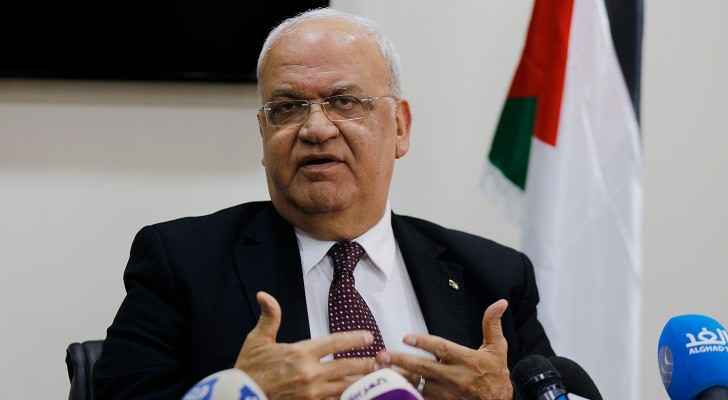 Secretary General of the PLO Saeb Erekat is in critical condition Tuesday after contracting the coronavirus Oct. 9.

Erekat was transferred to a hospital in Occupied Jerusalem Oct. 18 where his condition was listed as stable. His status was changed to critical Monday morning.

"Due to respiratory distress, he was put on a ventilator and placed in a medically induced coma," a statement from the Israeli hospital’s spokeswoman, Hadar Elboim, said.

Erekat’s lung transplant in 2017 made him especially vulnerable to the coronavirus.

A senior advisor to Palestinian President Mahmoud Abbas, Erekat is the most prominent Palestinian offical to have contracted COVID-19. For decades, he has been actively involved in Palestinian diplomacy, including in Madrid, Oslo, Washington, and Camp David. Accordingly, he is well known in the international community as Palestine’s top negotiator.

As a fluent English speaker, Erekat also helped to bring the Palestinian cause into Western media, wherein he is often quoted promoting a two-state solution and speaking against occupational politics.

On the day of his diagnosis, Jordan’s King Abdullah instructed his government to provide Erekat with any required medical care.

News of Erekat's condition comes one day after the Israeli occupier decided to ease its coronavirus lockdown after daily infection rates began to slow.

In September, the infection and mortality rates under the Israeli occupation were among the highest in the world.