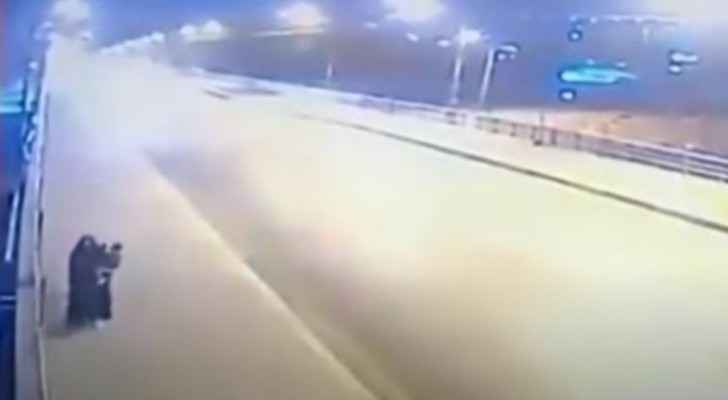 An Iraqi woman threw her two children from Al-Aimmah Bridge into the Tigris River in Baghdad, Iraq on Sunday.

A video clip circulated on social media showed the moment the mother threw her three-year-old son and two-year-old sister over the bridge overlooking the river.

People on social media said that the reason that prompted her to do so was due to a disagreement with her ex-husband.

Iraqi authorities have arrested the woman and the two bodies of the children were pulled from the riverbed.