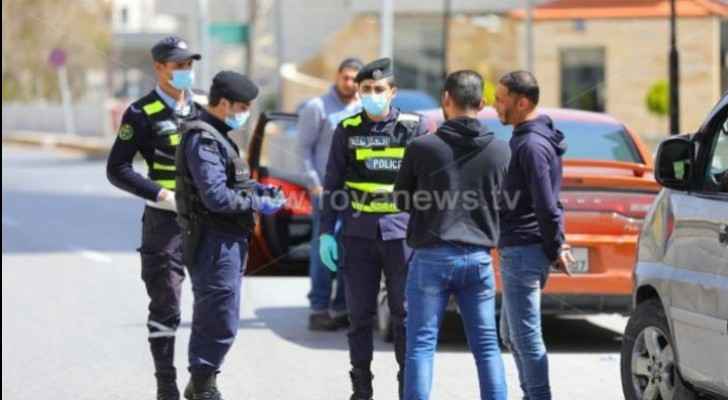 Four wanted persons have been arrested, while the search for ten other individuals is currently underway,  said the governor of Madaba, Ali Al-Madi, on Sunday

These arrests are part of the ongoing Public Security Directorate's campaigns in Madaba and the rest of the Kingdom, which were launched on Saturday.

Due to security concerns, the landing strip in Mount Nebo was closed due to it becoming a gathering spot for youth and those with criminal records, where several quarrels took place, added Al-Madi.