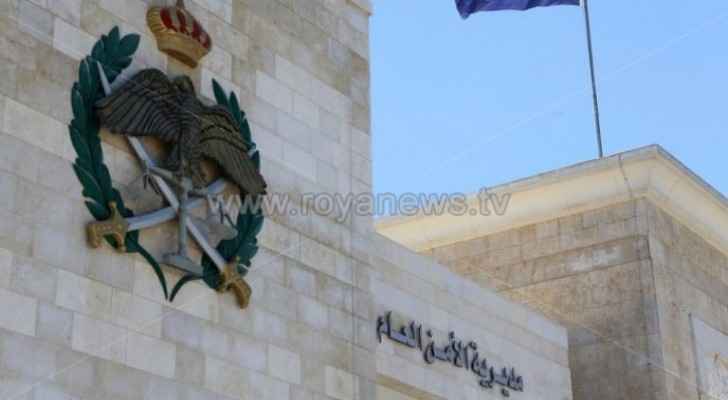 A wanted man, with a ten-year sentence, has died after throwing himself off of his balcony in an attempt to escape police, said the spokesperson for the Public Security Directorate on Thursday.

Police officers arrived at his house in Sweileh to search his home and arrest him, when the man threw himself off of the balcony in an attempt to flee.

The man was transported to the hospital for treatment but died soon after.

According to the spokesperson, the man's family threw rocks at the police officers and some of them were detained for investigation purposes.