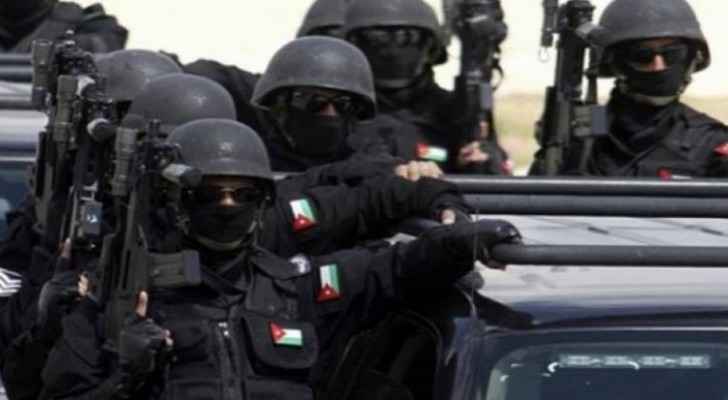 A total of 97 wanted persons, repeat offenders and suspects have been arrested, announced the Public Security Directorate (PSD) on Saturday.

Five of these individuals are classified as extremely dangerous, 56 have been involved in the same crimes and the rest are repeat offenders and suspects.

Security campaigns have been launched on Saturday to arrest wanted persons and those who terrorize Jordanian citizens.

The PSD called on those individuals to turn themselves in and they will be dealt with according to provisions of the law.

The spokesperson for the PSD said the campaigns are being implemented based on order from the Public Security Director.

The security campaigns are ongoing and the police forces thanked citizens for their cooperation and support.

The PSD called on citizens not to spread any unreliable news or information regarding these campaigns, if it was not shared by the Public Security Directorate or official authority.