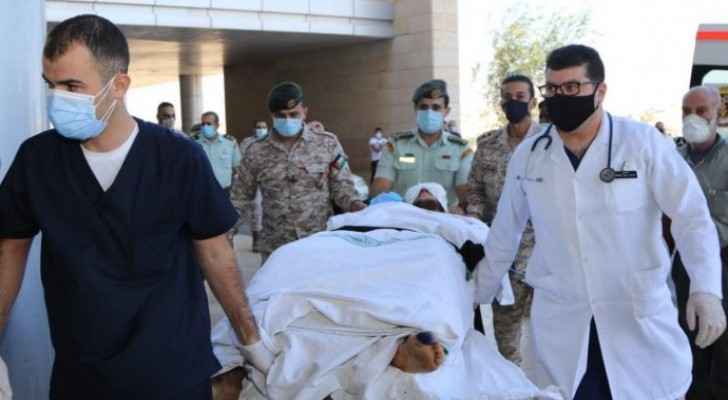 The Public Prosecutor of the Grand Criminal Court has charged 16 individuals involved in the Zarqa Crime with attempted premeditated murder, based on Article 70/328 of the Penal Code, on Friday.

The Zarqa Crime victim, Saleh, had both his hands amputated and his eyes stabbed on October 13.

The case was referred to the Grand Criminal Court by the Public Prosecutor in Zarqa and investigations are underway.

All those involved have been arrested and will remain in custody for at least 15 days for investigation purposes.

A source close to the investigation said the case will not be handed referred to State Security Court and will remain with the Grand Criminal Court.