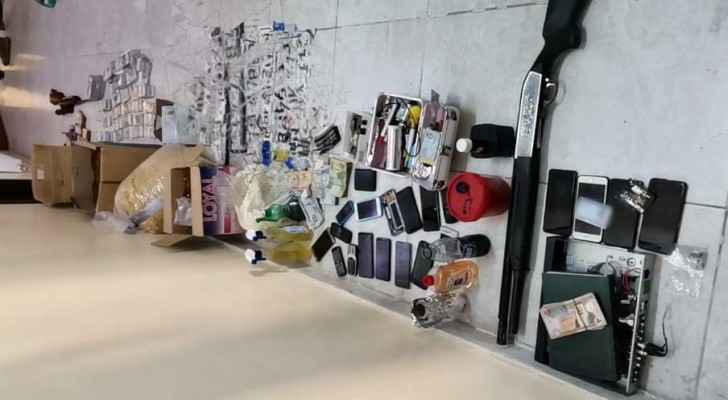 A total of 13 people have been arrested by the Anti-Narcotics Department in Ramtha, said the spokesperson for the Public Security Directorate on Thursday.

The arrest was made after extensive investigations lead to three locations suspected of storing and selling narcotic drugs.

Three people were arrested during the first raid, six in the second raid and four in the third raid, where weapons, pills and synthetic Marijuana were found.