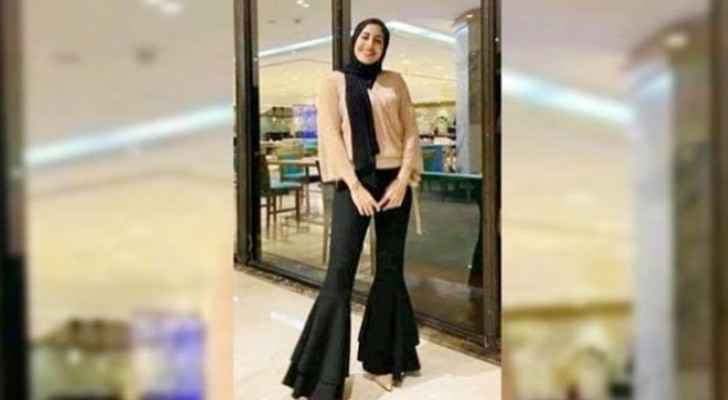 A 24-year-old woman was killed in Maadi, Egypt, after two individuals attempted to rob her on Wednesday.

According to the Egyptian Public Prosecution, a report of a death was received from the emergency operations room in the Maadi Police Department, South Cairo.

Witnesses informed police of seeing a white microbus with two individuals. The individual in the passenger seat snatched the victim’s purse and she collided into a parked car, resulting in her death.

The Public Prosecution revealed that the victim’s body had several injuries on multiple parts of her body.

In addition, they obtained five recordings from surveillance cameras overlooking the site of the incident. The footage showed the two individuals in the microbus travelling at high speeds.

Traces of blood were found by the Public Prosecution Office where the witness claimed to see the victim with another individual conversing near the microbus.

The accused individuals escaped with the victim's bag, while the person who was with the deceased fled during the accident. In addition, the victim was left for about half an hour at the scene of the incident prior to the ambulance arriving.

After completing the investigations, the Public Prosecution decided to summon the individual who was with the victim to hear her testimony.

Young man drowns in Egypt on way to perform ablution

Young man drowns in Egypt on way to perform ....

Young man drowns in Egypt on way to perform ....

Young man drowns in Egypt on way to ....