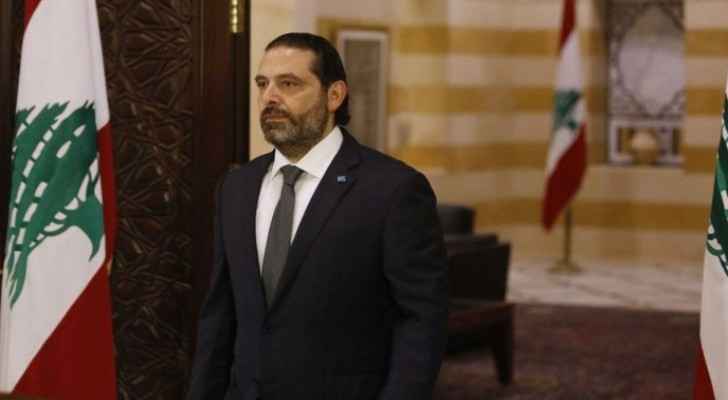 The consultations are now scheduled to take place on Oct. 28.

The delay comes after a whirlwind week in Lebanon that placed former PM Saad Hariri as the frontrunner for premiership.

Hariri stepped down one year ago amid calls for his resignation in ongoing anti-corruption protests. Many Lebanese see his renewed candidacy as the continued rule of the political elite, who they blame for Lebanon’s deteriorating conditions and worst economic crisis since the country’s 1975-1990 civil war.

Hariri, a Sunni Muslim who is head of Lebanon’s Future Movement party, said last week he is the ‘natural candidate’ for the premiership.

President of Future Patriotic Movement Gebran Bassil Tuesday criticized Hariri for his alleged hypocrisy for insisting he will put forth a government of technocrats, while Hariri himself is not one.

“Whoever wants to head a government of technocrats has to be a technocrat himself,” said Bassil.

Bassil Wednesday insisted that despite the delaying of PM consultations, his Future Patriotic Movement will not change its stance on refusing to support Hariri.

Lebanon has not had a functioning government since now-caretaker PM Hassan Diab and his cabinet resigned Aug. 10, after the Aug 4. Beirut Port explosion that left 200 dead and thousands injured.