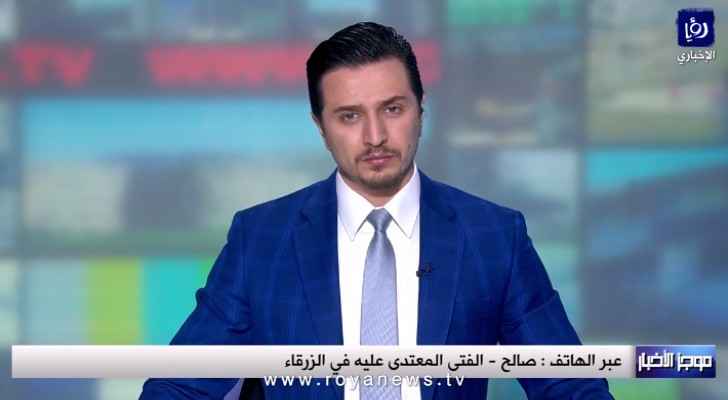 Roya interviewed 16-year -old Zaqra crime victim who was beaten, had his eyes gouged and his forearms amputated in Zarqa on Tuesday.

The boy described the incident in detail to Roya and said he was feeling well.

The director of Zarqa Governmental Hospital, Mabrouk al-Sreihin, had told Roya that the teenager is in a stable health condition earlier on Wednesday.

The boy had undergone four surgeries since the attack and will need therapy as well as physiotherapy sessions.

His Majesty King Abdullah II had issued directives to provide all the necessary medical care to the boy on the day of the incident.